How does it work exactly? The 30% scheme explained. 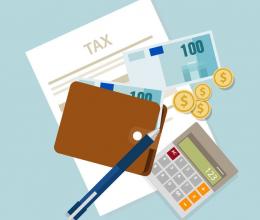 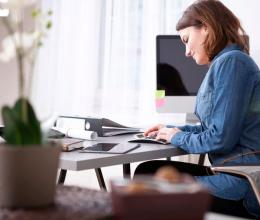 When an expat comes to the Netherlands for work, he or she may incur additional costs. These costs are called Extraterritorial costs. An employer may give a knowledge worker a free (untaxed) allowance for the costs this employee incurs. This is called the 30% scheme. We will further explain this arrangement below.

The 30% scheme means that the employer can pay out a maximum of 30% of the wages (including reimbursement) to the employees free of tax. By using this scheme, it is not necessary for the employee to prove any expenses. The employee can, in consultation with the employer, submit a request to the tax authorities to claim this 30% scheme.

There are a number of conditions to be able to claim the 30% scheme:

The income of the employee concerned must be a gross minimum of € 37,296to be able to claim the 30% scheme. If the income is lower than this gross amount, the employer can choose to reimburse any expenses tax-free, but the 30% scheme is no option.

If the employer pays or provides more than the maximum amount, this multiple amount is regarded as a wage for the payroll taxes.

If the actual reasonably incurred costs are higher than 30/70 of the wage, the employer may also choose to reimburse the actual costs untaxed. Then all untaxed costs must be proven.

What is the advantage for a landlord to rent his home to an expat?

The advantage of renting to an expat who can claim the 30% scheme is that this expat, in almost all cases, has more net income than a Dutch citizen who earns the same gross income. This offers the landlord more security.

An expat comes to the Netherlands with the aim to work and also has agreements with his company. As a result, almost all expats have good financial security.

In addition, most expats remain for a limited period of a few years. As a result, the chance that the landlord will have access to the accommodation itself will be higher within a reasonable period of time.

What are Extraterritorial costs?

How long can an expat claim this 30% scheme?

Source: website Tax and Customs administration of the Netherlands